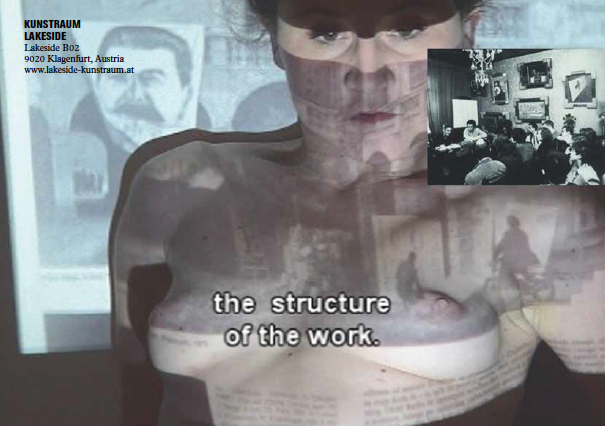 Marina Gržinić and Aina Šmid are involved in videofilm experimental and political productions from 1982. They have collaborated in more than 40 video art projects; they made a short feature 16 mm film and numerous video and media installations. Marina Gržinić is doctor of philosophy and Professor at The Academy of Fine Arts Vienna. Aina Šmid is art historian and free-lance journalist.

Aneta Stojnić is theoretician, curator and artist. She works as assistant professor at the Faculty of Media and Communications in Belgrade.

jan jagodzinski is Professor of Visual Art and Media Education in the Department of Secondary Education, University of Alberta in Edmonton, Alberta, Canada.

Martin G. Weiss is Assistant Professor of Philosophy at the Alpen-Adria-Universität Klagenfurt. 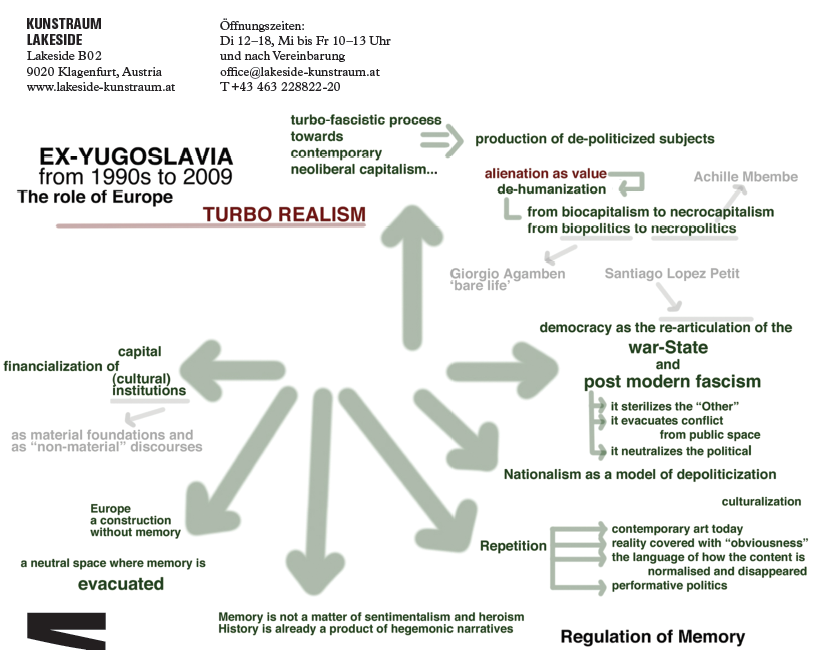