↓ Skip to Main Content
Home › news › Into the Now. Performance on theory, politics and history (2017)

Into the Now. Performance on theory, politics and history (2017) 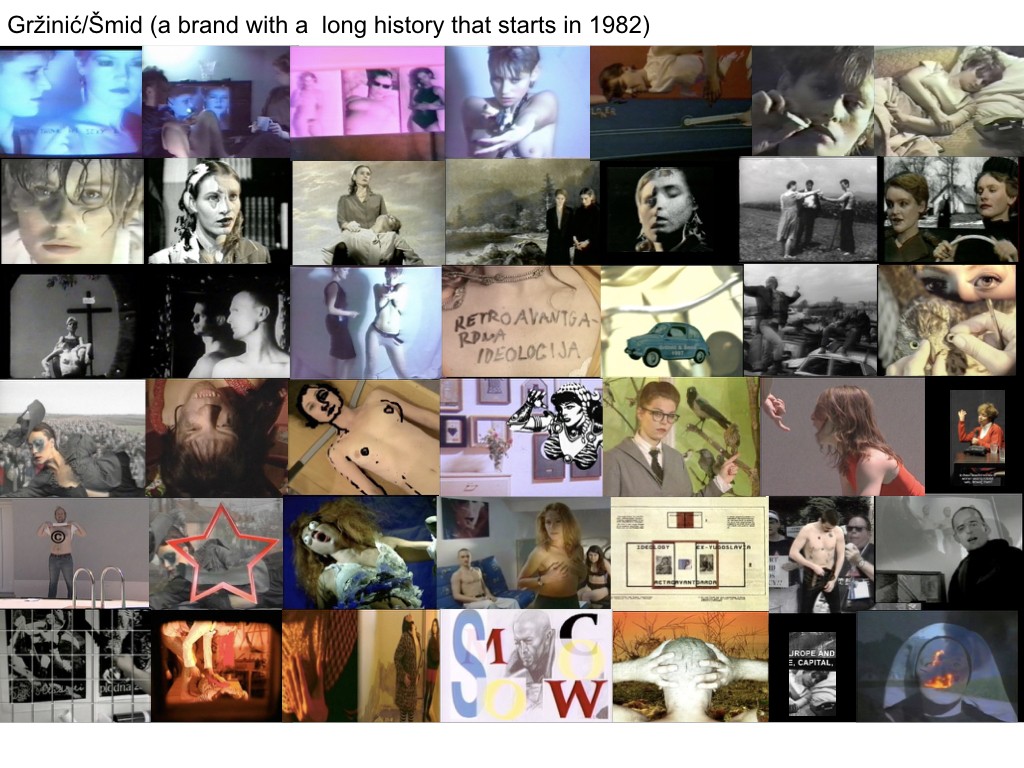 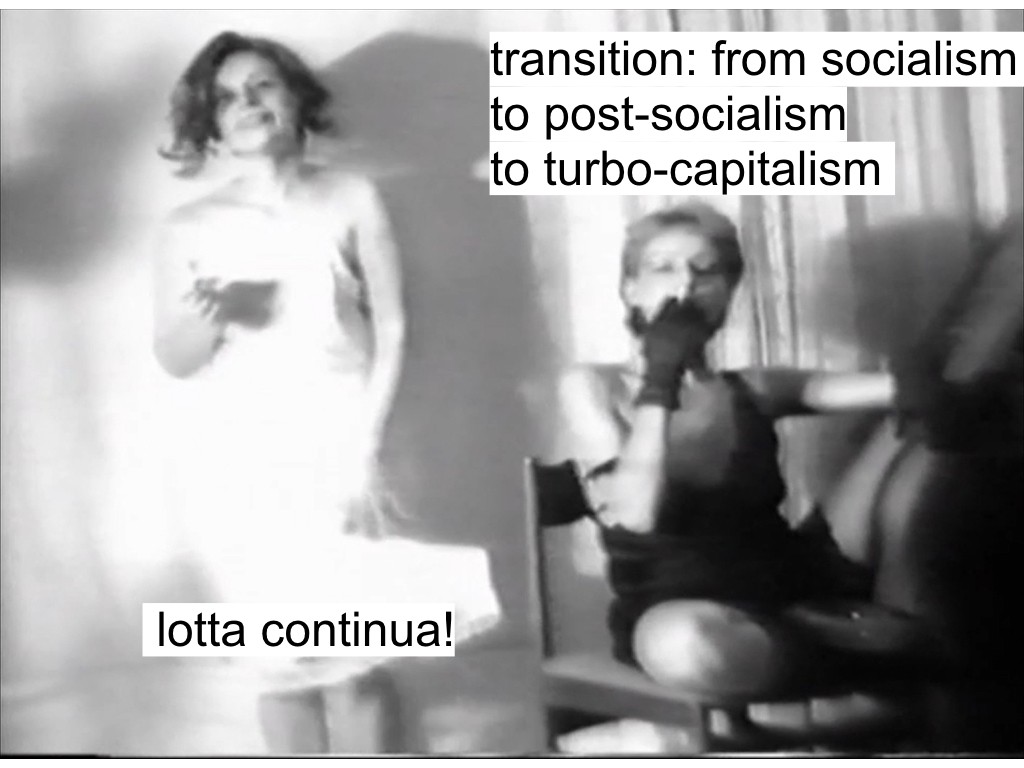 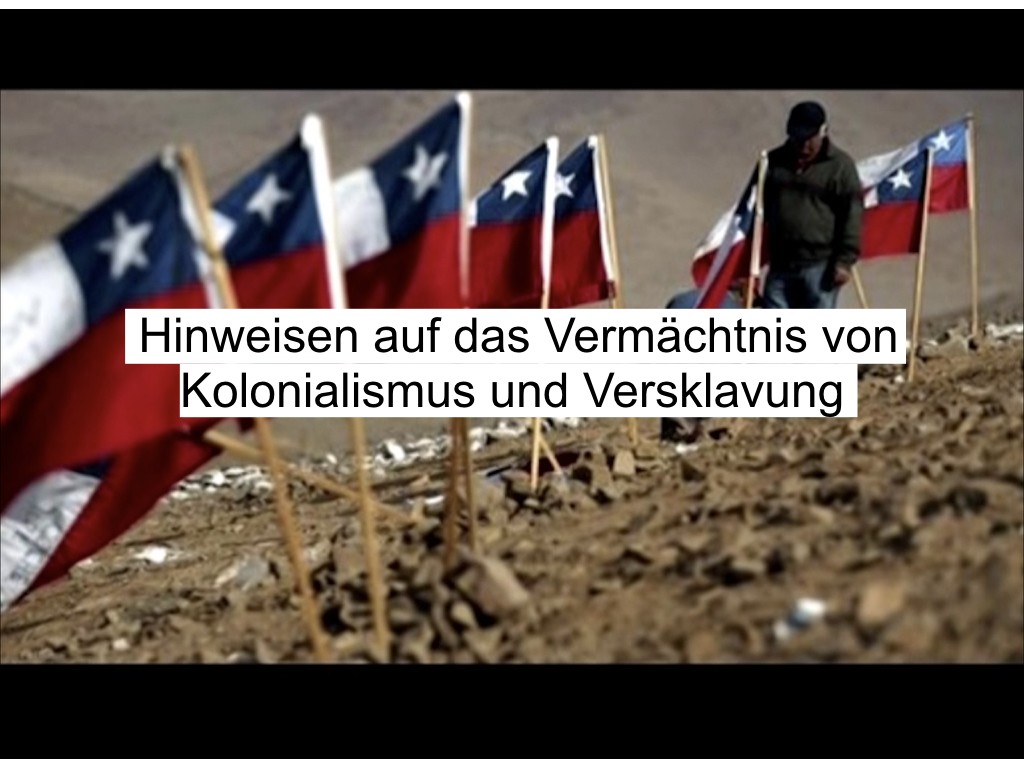 Into the Now. Performance on theory, politics and history, video, 2017

Conceived and realized by Marina Gržinić and Aneta Stojnić

Performance for video as part of the exhibition by Gržinić and Šmid, RADICAL CONTEMPORANEITY – Marina Gržinić and Aina Šmid 35 years of work revisited (1982–2017). Exhibition at KUNSTRAUM
LAKESIDE, Klagenfurt, Austria, 2017.

The video is a punctuated string of visuals and documents by Marina Gržinić and Aina Šmid ordered to better understand the speculative disaster by financial capital in the present. The paths are two, one is historical and the other lies in the possibility for analyzing contemporary forms of racism and processes of racializations that are — which are within Europe and the rest of the world — hidden behind the financial capital disaster crisis. The work is full with performative acts and as well political statements by positions as Nadia Granados from Colombia, Kwame Nimako from Amsterdam and Gana and Jose Alejandro Restrepo (Colombia).